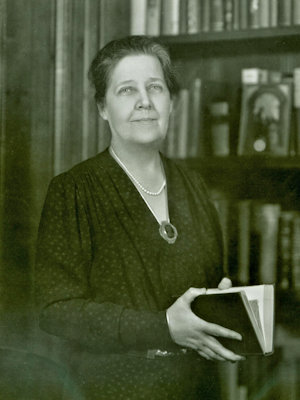 The Richards & Tremain Society was founded in 1988 to recognize those members of the LFA community who have made provisions for LFA in their estate plans. The group is named for Mr. John Wayne Richards, headmaster of Lake Forest Academy from 1913 to 1941, and Miss Eloise Ruthven Tremain, Ferry Hall’s principal from 1918 to 1945.

Miss Tremain was born in New York, and was educated at Bryn Mawr College and the University of Pennsylvania. Among her career highlights, she was president of the National Association of Principals of Schools for Girls and president of the Chicago branch of the American Association of University Women. She also served as a director of the Children’s Scholarship League of Chicago.

Under Tremain’s leadership, Ferry Hall experienced notable organization and financial success. She is credited with bringing the Seminary to the forefront of American schools for girls, garnering national attention. Tremain was the architect of the school’s legal and financial independence in 1925 from Lake Forest University (today Lake Forest College). 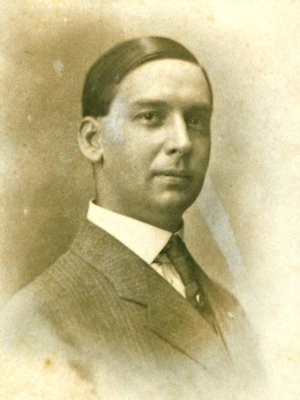 Mr. Richards was a graduate of Ohio Northern University and Yale. He was a master of Physics for seven years at The Hotchkiss School before being named headmaster at LFA in 1913. He served as headmaster for 28 years and remains the longest tenured headmaster in the Academy’s history.

With Richards at the helm, the school doubled in size from about 100 boys in 1913 to nearly 200 in 1925. In 1930, Richards introduced his “New Plan in Education,” which featured staggered and rotated classes (similar to a modern block schedule); classes with a student-to-teacher ration of 10:1; directed study periods under the supervision of an instructor; and an advisory system to track student progress and report to parents.

The legacies of these strong, effective leaders have shaped the future of the school in many ways. It is fitting that we honor the lasting and important legacy of those who benefit the school through gift planning with membership in the Richards &Tremain Society.